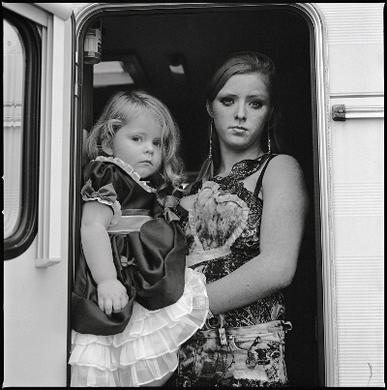 ​​​​​​
In late November of 2013, a tornado ripped through central Illinois, devastating hundreds of homes and leaving many residents in my rural area homeless. Contractors could not work quickly enough to repair the damage. Subcontractors were hired, and workers came from throughout the United States to ensure that families could be back in their homes by Christmas.

Our home received only minor damage, but it was during that time that I met a family of Irish Travellers. They arrived in a caravan of work trucks, pulling trailers laden with the tools of their trade. The family that came to our house travelled from Tennessee and had their young son with them. While both the mother and father worked, their son hung out in my family room eating snacks and watching television. He was shy at first, but once he felt comfortable, he told me about his travelling adventures, how he loved to be on the road, and how he couldn’t wait to be old enough to carry his own weight. I found this young boy utterly charming and his family’s lifestyle fascinating.

I am not an Irish Traveller. I’m a story writer and while I have tried to portray Irish Travellers as accurately as possible, they are a secret, closed sect of our American culture. Endogamous, they prefer to live quietly, frequently going to great extents to protect their privacy. Travellers are often stereotyped as immoral and lawless, yet these characterizations overshadow what I have come to know as a culture filled with decency and built on strong family bonds and unbreakable fortitude. Like any culture, theirs consists of both good and evil.

Through my writing, I hope readers will come to have a greater understanding and appreciation for the Irish Travellers’ unique way of life.

It’s estimated that over 40,000 Irish Travellers reside throughout the United States. Descendants of nomadic Irish peoples who immigrated to the United States during the Great Famine, the Travellers settled throughout the country in extended family groups or clans, with the largest concentrations living in South Carolina, Georgia, Texas, and Tennessee. As itinerant workers who speak distinct dialects of either Irish Gammon, Cant, or Shelta, they are often marginalized for their unique lifestyles and esoteric customs. 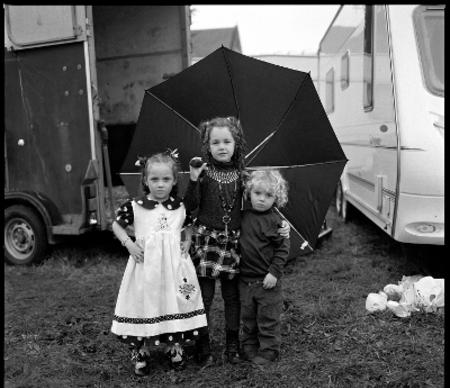 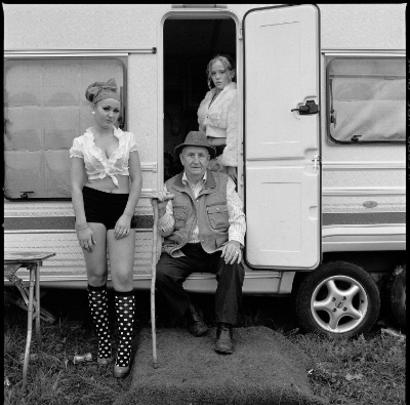